Growing the church in London 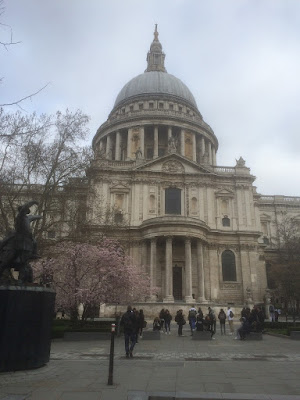 Across the Millennium Bridge to St Paul's Cathedral for a fascinating study day on 'The Desecularisation of the City' based on a study of the churches in London from 1980 until the present day.

In the 1960s the death of the church in London was confidently being predicted. Secularisation seemed an unstoppable tide, but in the last 30 years something quite unexpected has happened in London: the church has grown. 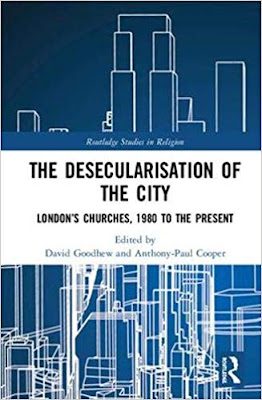 This collection of essays (right), edited by David Goodhew, was the basis of today's conference. I am now looking forward to digesting its contents.
Posted by Gary Jenkins at 15:57