To Launde Abbey (left), a retreat house in Leicestershire,  for a two day meeting of the national Church of England estates evangelism project. 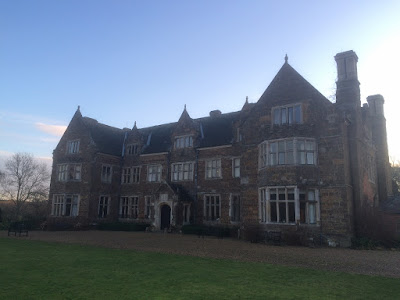 An estate parish is described as one with more than 500 units of social housing.

They are reckoned to be 2,500 such parishes in England, of which 185 are in the Diocese of Southwark (the second highest number in the Church of England).

The goal of the estates evangelism initiative is to have a living, worshipping, Christian presence on every social housing estate in the country. 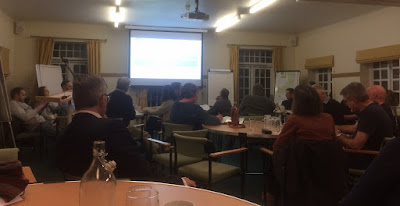 The goal of the two-day meeting at Launde was to draw together partner organisations, represents from the dioceses with the highest number of estates, and members of the project's task group, to review progress and make plans for the future.

The residential ended with each member making a personal commitment to the work of sharing the good news with the people of the estates in our country.
Posted by Gary Jenkins at 14:14 No comments:

The Lion, the Witch and the Wardrobe 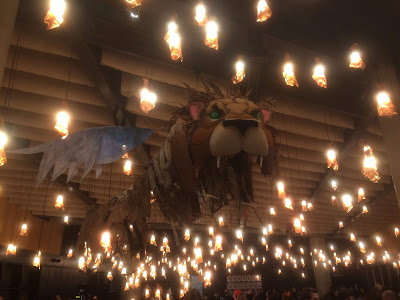 To the Bridge Theatre in the shadow of Tower Bridge for a magical production based on CS Lewis's novel, The Lion, the Witch and the Wardrobe.

Brilliantly transferred to the stage, the production tells the story of the four child WW11 evacueess who enter through a wardrobe into  Narnia, a land  under the evil rule of the White Witch, in which it is forever winter but never Christmas.

The children encounter Aslan, the lion, the true king of Narnia who is once again on the move. 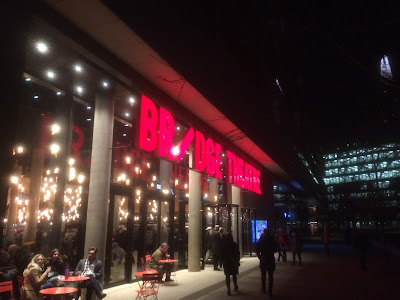 When Susan, the older girl, first hears that Aslan is a lion, she is afraid and asks 'Is he safe?' Mr Beaver memorably replies: 'Who said anything about safe? 'Course he isn't safe. But he's good. He is the king I tell you.'

The story unfolds with betrayal, an innocent victim who gives his life for others, the death of the king, his resurrection, and the children reigning over a renewed Narnia where Spring has come, and those who have been turned to stone by the Witch, come back to life as the lion breathes upon them.

Sounds familiar? To anyone who has read the Bible, this is the best story ever told, transposed to the world of Narnia by CS Lewis, and brilliant retold by the Bridge Theatre.

Here's the trailer for the production which is on  until 2nd February:

St James's at the Tate 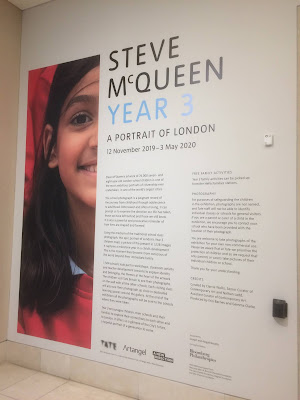 Steve McQueen's exhibition, A Portrait of London, is based on the idea of capturing a class photo of every year 3 child from the Capital's 2,410 primary schools.

The exhibition is on at Tate Britain until 3rd May and admission is free.

Included in the exhibition are the four year 3 classes from our very own St James's School.

If you want to view them at the Tate they are in section 18 of the exhibition which takes up the whole of the central section of the ground floor of the gallery.

Here are the St James's classes: 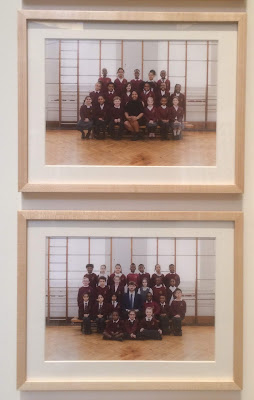 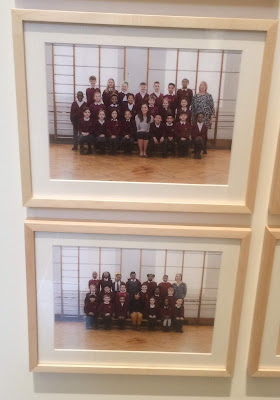 Here's the trailer for the exhibition:

An here's just one wall of the exhibition: 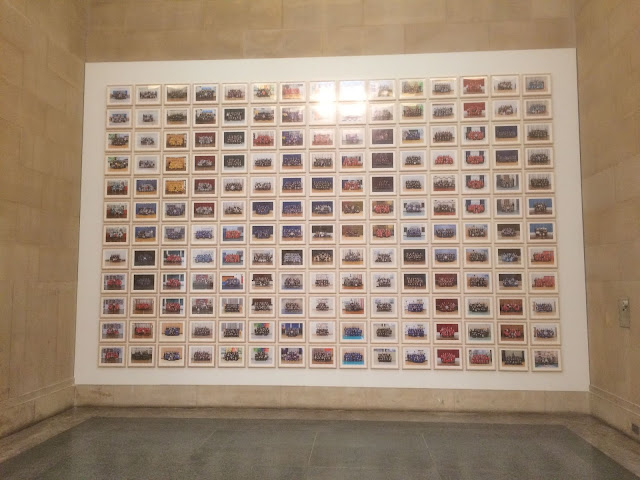 Posted by Gary Jenkins at 16:03 No comments: 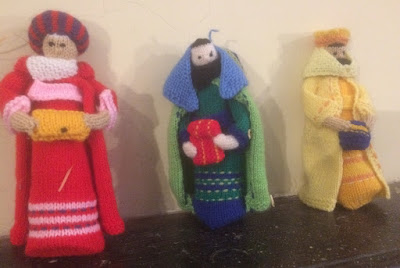 St James's School started back from the Christmas holidays today with a beginning of term service in church for the Feast of the Epiphany.

We sung some carols for the last time and the children, divided into two teams, took part in an Epiphany quiz on the events described by Matthew.

It was a great start to the beginning of term. Happy New Year everyone and have a great term.

Into the New Year 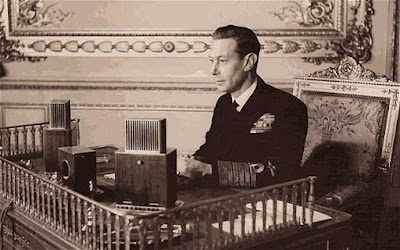 Eighty years ago, in his Christmas Day broadcast to the nation in the first year of the Second World War, King George VI quoted from a poem, The Gate of the Year, which had been given to him by his thirteen year old daughter (our present queen).

As we enter a new year, and a new decade, the words of 'the Gate of the Year' speak again to us:

And I said to the man who stood at the gate of the year:
“Give me a light that I may tread safely into the unknown.”
And he replied:
“Go out into the darkness and put your hand into the Hand of God.
That shall be to you better than light and safer than a known way.”